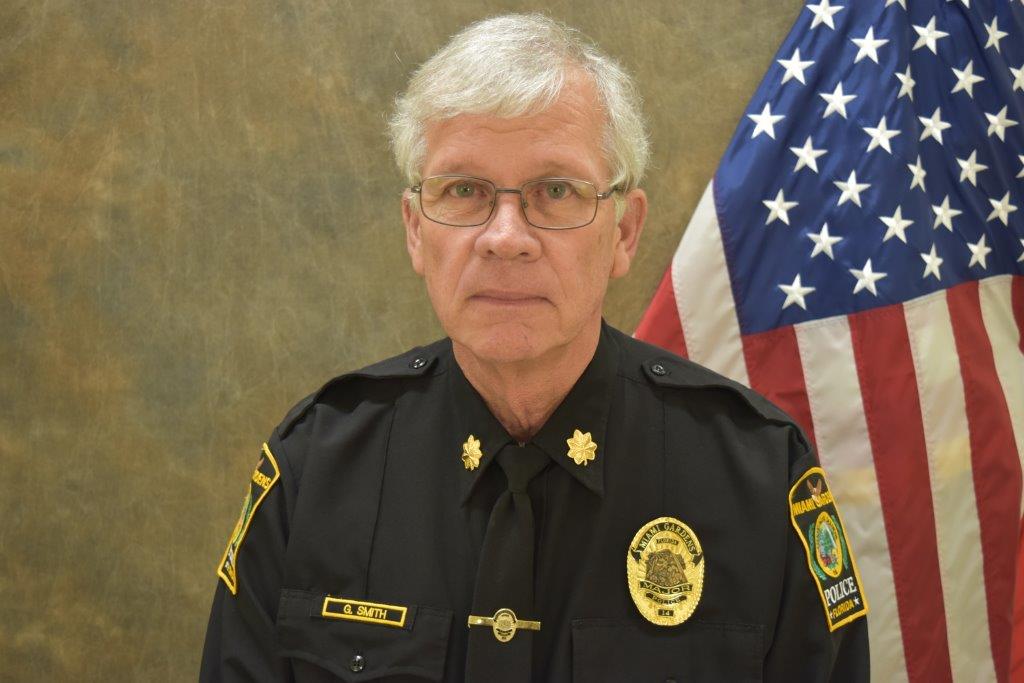 Major Smith has been with the Miami Gardens Police Department for ten years and currently serves as the highest-ranking officer over the Investigations Division. He has served in the Special Victims, Robbery-Homicide and Professional Compliance Units. He was promoted to the rank of Commander of the in January 2016 and most recently to the rank of Major in July 2017. He has 28 years of prior experience with the Miami-Dade Police Department assigned to Uniform Patrol, Robbery, and Narcotics, as an officer, and the Professional Compliance Bureau and Homicide Bureau as a Sergeant.